Fishing is a favorite pastime for many in Bella Vista. From the novice to the experienced angler, fishing on our scenic lakes has proven to be a prized experience for many of our lakes’ visitors. Come on out and throw a line in.

NOTE: The use of any personal watercraft, houseboats and float planes is prohibited on all Bella Vista lakes. A recommended speed limit of 35 mph applies to lakes Ann, Windsor and Lomond. For more information about the lakes, call the Lakes & Fisheries Office at (479) 855-5067 or (479) 855-5068. 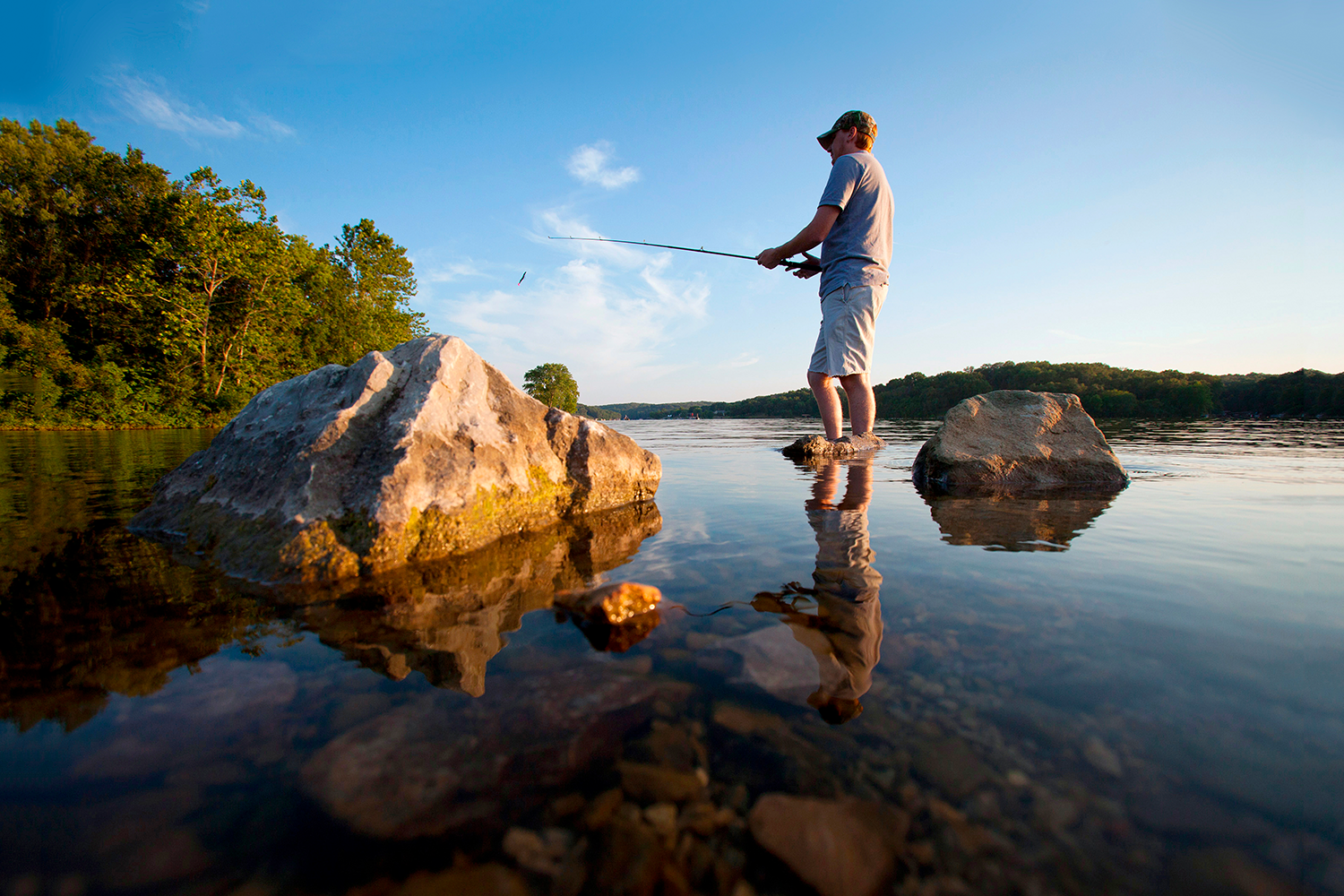 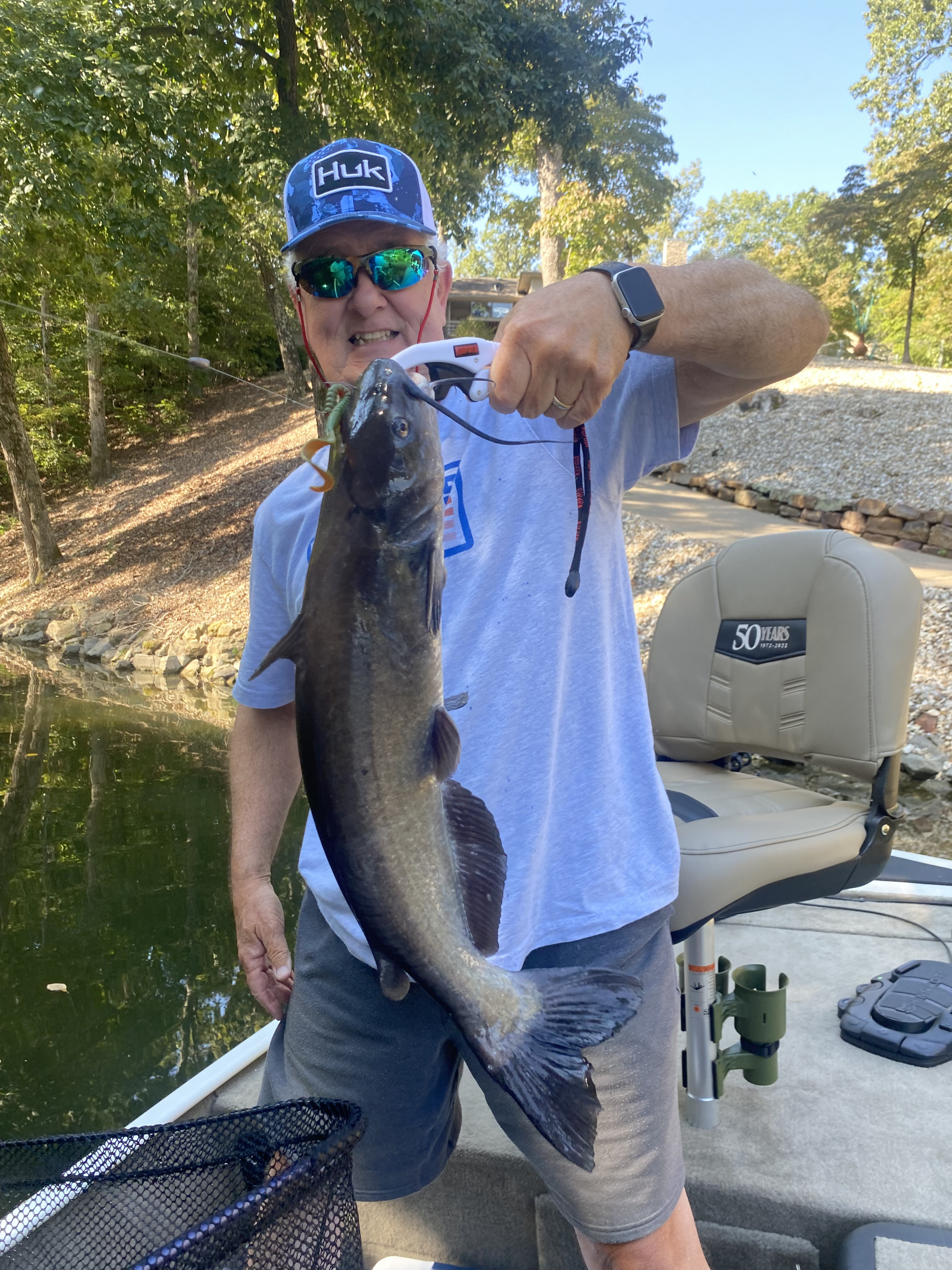 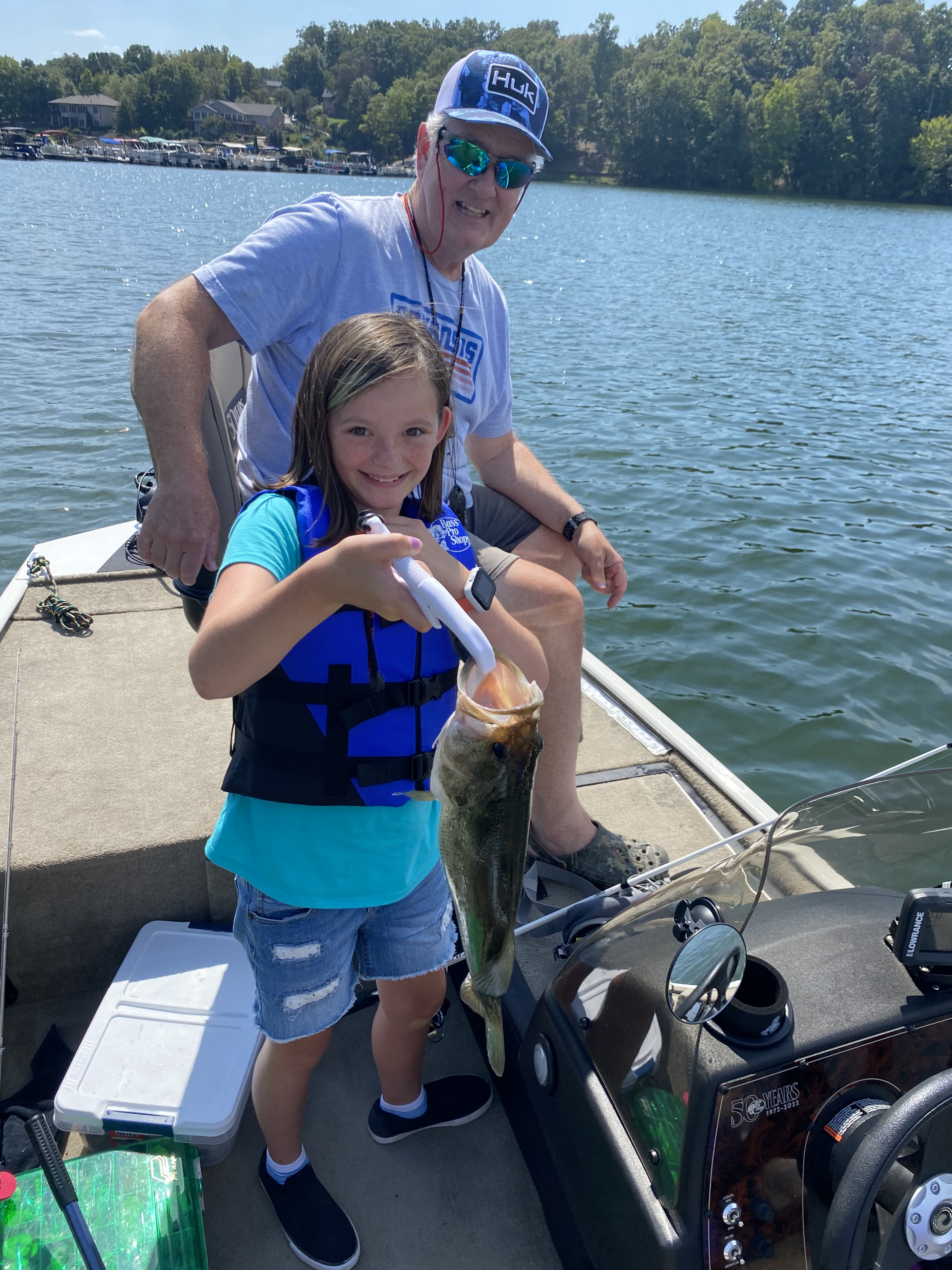