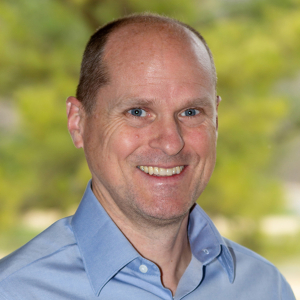 Doug McCash joined the POA in October 2013. His formative years were spent in East Moline, Illinois (the “Quad Cities”), but his family moved to Northwest Arkansas after he completed high school. He completed his undergraduate degrees at the University of Arkansas in International Economics and Spanish. Doug has been a licensed attorney since 2003 and started his career with a mid-sized law firm in Omaha, Nebraska, working in the areas of Estate Planning and Real Estate before moving back to Northwest Arkansas in 2013. He is a current member of the Arkansas Bar Association and maintains inactive status with the Nebraska State Bar Association while also being an active volunteer with the Boy Scouts of America.