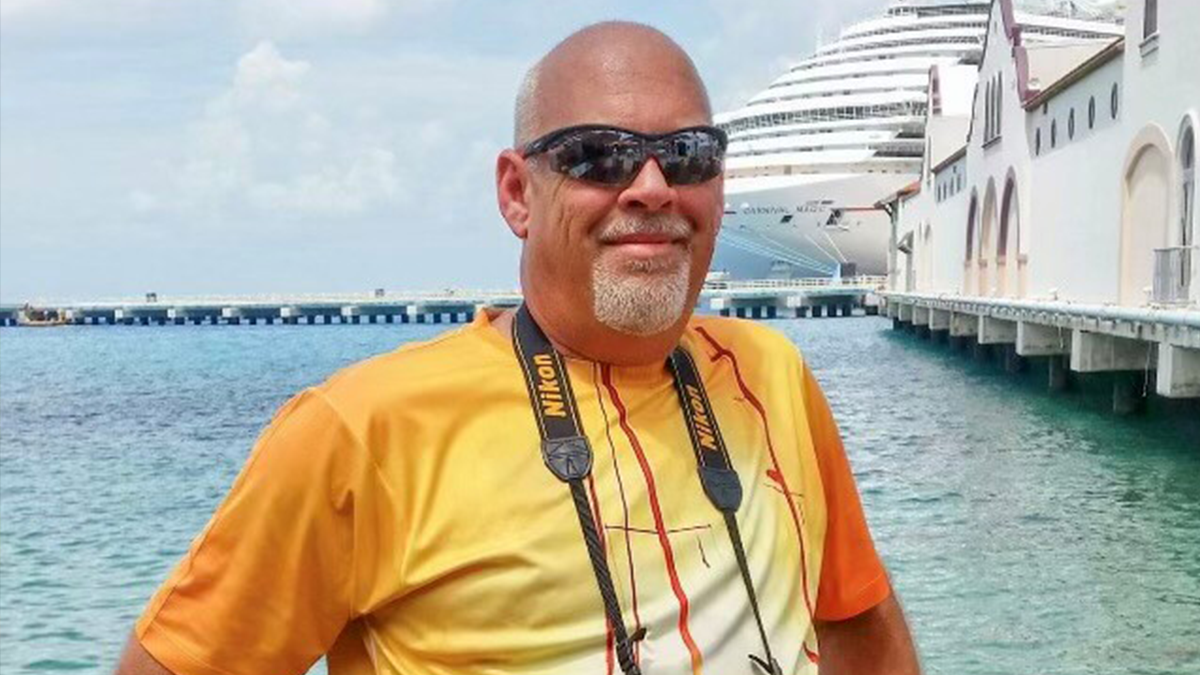 Keck will be honored at a public reception from 5:30 to 7 p.m. Wednesday, Dec. 15 in the Club Room at the Bella Vista Country Club, 98 Clubhouse Dr. 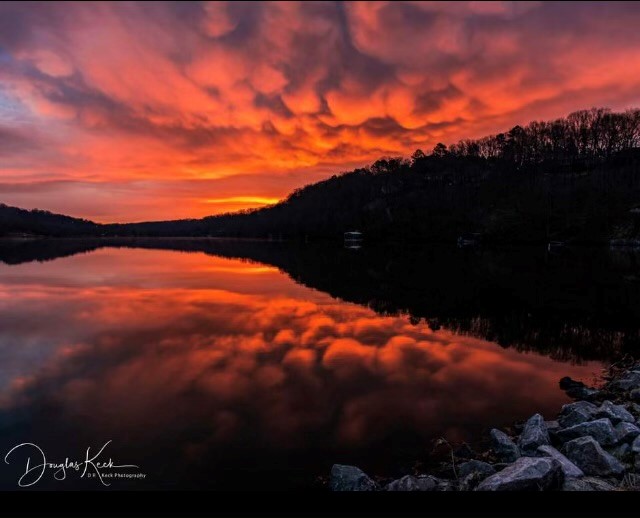 The below information on Keck’s life and art is courtesy of Bella Vista writer BJ Tassin, who interviewed Keck:

Photographer Douglas Keck resides in Bella Vista with his wife Teresa of 26 years. He and Teresa are originally from Kansas and share a blended family of six grown children. They are both employed right here in their hometown.

As a boy in 1972, Keck moved with his family to Arkansas from St. Joseph, Mo., when his family started a business in housing construction. After college, his three siblings moved on, but he stayed close to his parents, Larry and Sandra.

Keck has been snapping pictures for the better part of 30 years. What started out as fun took on a more serious approach professionally about 15 years ago.

When asked what it was that originally triggered his interest in photography, he said it was a three-day backpacking trip to Colorado on the Continental Divide.

“I was using one of those little disposable cameras where you only get one use and one chance to get it right,” he said. “I was trying to capture the famous Colorado aspens as they were turning in fall. It was a bit disappointing to see that those photos did not come out as good as I remembered seeing that forest with my own eyes. Still, I was glad I could record some kind of memory of it, but it made me want to find a better way to do that. It all seemed to evolve from there as the mediums continue to change.”

As a self-taught photographer, Keck continued improving his skills and expertise by reading books and magazines. In the beginning, the hobby was costly because of developing film. From there, the industry offered more progressive floppy discs and digital cameras. It seemed that was going to be the least expensive way to take multiple photos then edit for best shots and angles later. He also found the quality was clearer.

It wasn’t until after he purchased his first pro-am camera that Keck ventured into portrait and wedding photography, thinking it would help support what had become his expensive passion.

“Eventually,” he says, “I realized that this type of photography was removing the fun from the hobby and became more like work.”

Nature photography seemed to be more Keck’s style. He found himself pulling to the side of the road to capture a spectacular sunrise that he knew most people wouldn’t see. In the evening he was cloud watching at sunset. On such occasions, his wife did the driving so he could try to capture it out the window of the vehicle on a drive home.

“Sometimes it’s not easy to focus (the camera) when she can’t drive slow enough in traffic,” he said, adding most people tend to miss the good ones because everyone is too busy at those times of day. We hustle to get the family up, dressed, fed and off to school or work. In the evening we’re getting them all back home, fed and ready for bed. By that time many have missed it.

So, Keck tries to catch it for them when they get time to stop and relax. Exploring just about every lakeside in Bella Vista, he finds amazing water shots that often include plant and animal life.

“As a storm spotter for KNWA, I find the weather a really fascinating subject to shoot, especially lightning and storms. If there is a storm brewing, I will usually be out there trying to capture what mother nature throws at me,” he said. When asked how his wife felt about his dangerous position: “The worst part is not me being out in the storms but her at home when the bad ones hit,” adding if they are too bad, he will head home.

Spring and fall are Keck’s favorite times to shoot, as flowers are blooming and trees are budding in the spring, and colors are changing in the fall. Fall and winter bring the eagles, which are an awesome sight to see and try to capture on camera. He recently has been trying his hand at bird photography after putting up some feeders in the backyard and has had more than 25 different species right on the back deck. He has been published in the Weekly Vista, the Bella Vista City Guide and the Names & Numbers phone book.

Keck continues to improve his photography skills through research on what is new in the industry but mostly by exploring what is new out there on the other end of his camera. As a member of the Bella Vista Photography Club, he took his turn as steward and served as the club’s president for five years. The club is where local photographers gather to learn, share ideas, and show off their work to others that appreciate this avenue of art.

When asked what it was that he’d like to see people draw from his photography skills, with sincerity and gratitude he said, “To take a moment out of the busy lifestyles we have today and enjoy what mother nature has to offer us. I also like to provide through the lens of my camera the experiences that I enjoy to those who are unable to get out there.”

Has Keck gone back as a professional to try to recapture those beautiful aspens that started it all?

For more insight on this artist’s work, check out his website: https://drkeckphotography.zenfolio.com.